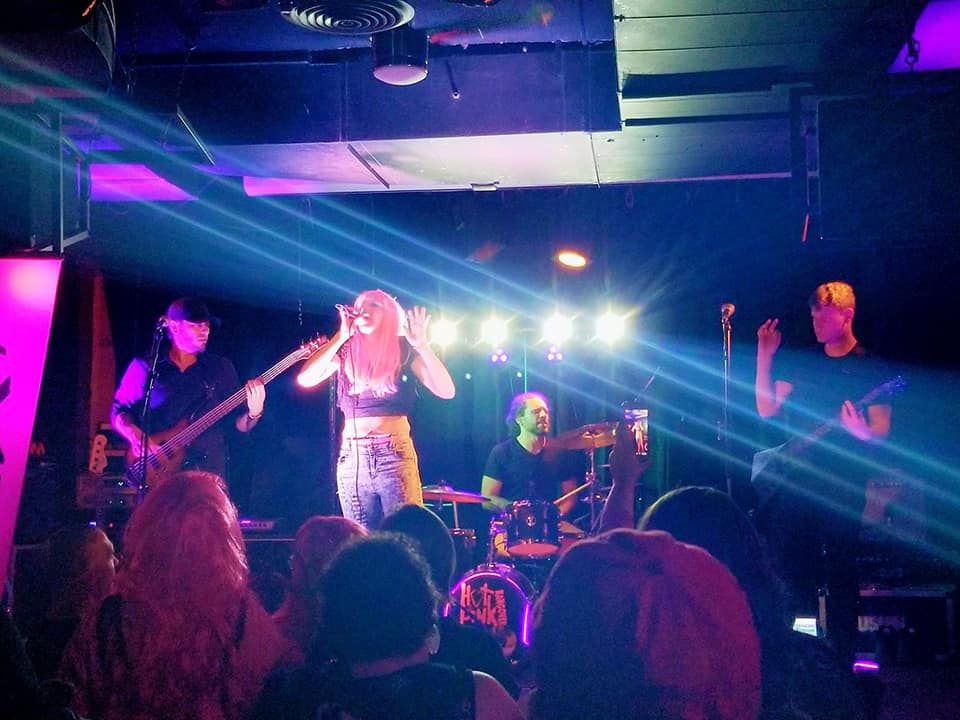 I drive the Crosstown, connecting the east and west metro of the Twin Cities twice a day during rush hour. Something about that stretch of highway seems to bring out the inner prick in all of us. I expect to be cut off, nearly side-swiped, aggressively tailgated and simultaneously flipped off every day. I’ve found that after a trip on the Crosstown I’m usually either in tears or having to dig deep for those breathing exercises I learned in Eastern Religion class. 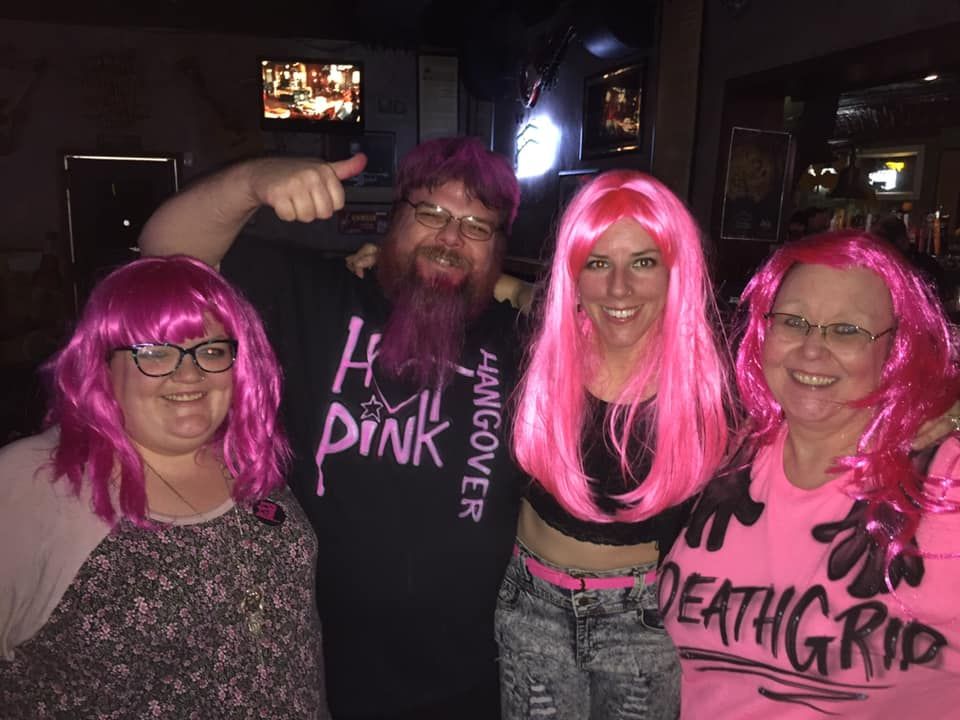 Maybe we hearty Minnesotans are forming a bond this year due to the worst winter most of us have ever encountered, but lately, the pure selflessness of others is really bolstering a latent positive feeling towards people. Okay, some of this has been through material things like the shiny, hot pink stretch pants and jewelry I received from some wonderful fans (we like to call them "Hotties"), but most of it has been through people’s actions. Like having a friend, without a moment’s hesitation, offer to jumpstart my car after our release party because we were experiencing more sub-arctic temperatures and my battery has been barely clinging to life for months. And then, another friend offering to remove my nearly dead battery, drive me to the auto parts store to get a new one, and change it out for me… on a freezing-ass day! Now that’s kindness. 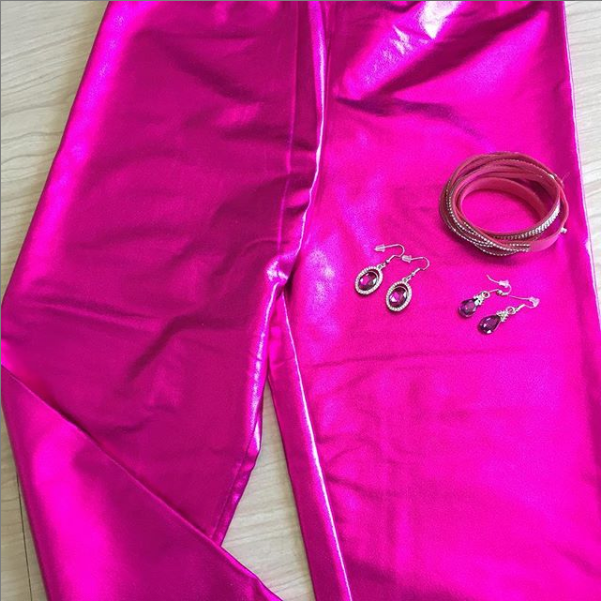 Our single release party was a fine example of folks happily co-existing in a local Northeast dive bar to bond over the glorious consumption of food, drink, and music. Watching all the musicians on stage interacting with the audience and with one another in such a light-hearted and genuine way was really what we need more of in our day-to-day. The silent smiles tossed to one another that said: “We got this.” and “I’m glad you’re here with me tonight.” An unspoken, yet pretty damn important thing was happening in that back room. We were basically a family. Each of us dysfunctional -- but together, untouchable.

So, I ask: “Why can’t all of humanity just be sitting at a time-tattered, beer-stained table, enjoying a pile of meat (or tots), some original live music, and the companionship of a few kindred spirits?  If this were the way of the world, I bet folks would be more inspired to bring their neighbors a carrot cake or shovel each other's walkways — as opposed to meeting that same neighbor on the Crosstown Monday morning… and with an evil grin, nearly run them off the road.